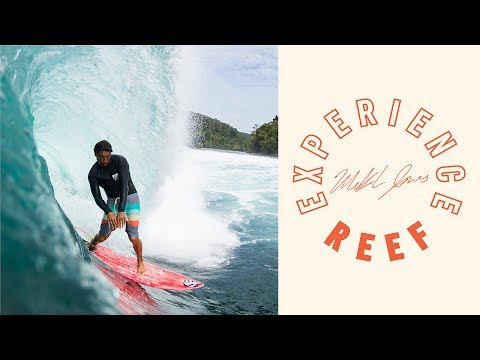 Mikala Jones – Off the Grid in Papua New Guinea. Since he was a young one growing up in Hawaii, Mikala Jones has made his way to the most remote surf locations all over the the world. He spends half of his life in Bali and the other half traveling the globe in search of the best waves. This edit is his most recent chapter in his journey.

Jones comment: “Often from different tribes, the people of Papua New Guinea thrive off the sustenance of the land and sea. The people embrace foreigners with open arms including the surf stoked youth.”