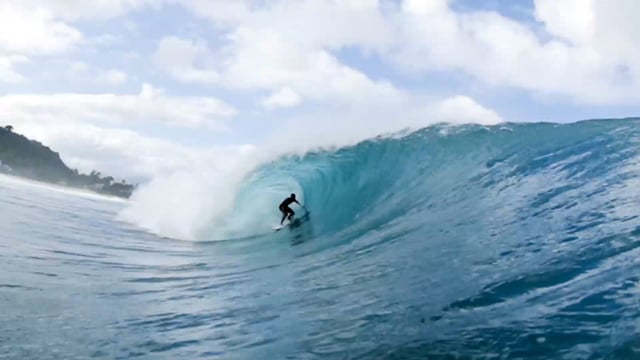 The Earth Sky Water surf video here represents the three elements at which each clip was captured. Whether it be a drone in the sky, a land shot or capturing the moment in the water. This surf video was captured during six weeks on the North Shore of Oahu. The Videographers are | Corey Wilson | Brent Bielmann | Tanner Carney and it was edited by Tanner Carney.